WARNING - This site is for adults only!

Do you want to see more of this scene? ?
Log In or Join NOW to get FULL access to this scene and thousands more!

GET INSTANT ACCESS!
You have free video view(s) remaining.
Unlock this Scene
You must be a member to view this scene!
UNLOCK NOW!
0:00 / 27:49

The first time I took Dana to the Gloryhole almost a year ago I didn't have a lot of time to do a full interview but I made up for it this time. Making the interview a separate video for the "Scrapbook" is working very well and it's allowing me to make them longer which helped this time because we talked for 25 minutes. See the Scrapbook section for all new interviews.

The most interesting thing she told me was that she hasn't had sex in about 4 months! That's right, she said 4 months. She's in a serious relationship now so I was having a hard time getting my brain around that but she goes into detail about the situation during the interview. He doesn't know that she likes doing this kind of stuff and I'm sure he would flip out to know some stranger got his cock in her before he did. You snooze, you lose buddy.

She has a very effective cock sucking technique and was making the guys pop in her mouth in record time. She was surprised by how fast a few of them came but I doubt many guys last long with her lips wrapped around their dicks. She's a favorite on here and I was more than happy to bring her again, especially considering this is the only time she gets laid. 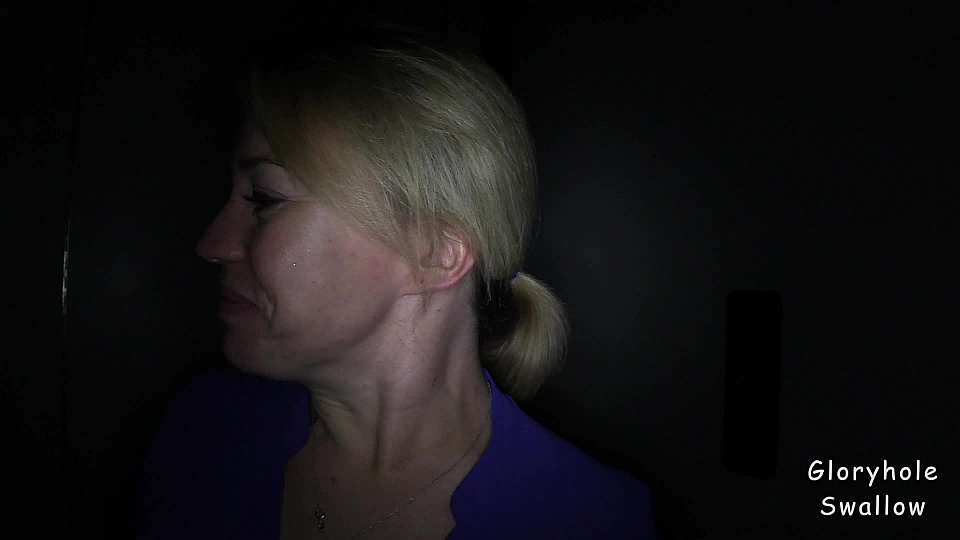