WARNING - This site is for adults only!

Do you want to see more of this scene? ?
Log In or Join NOW to get FULL access to this scene and thousands more!

GET INSTANT ACCESS!
You have free video view(s) remaining.
Unlock this Scene
You must be a member to view this scene!
UNLOCK NOW!
0:00 / 28:47

She started out in the Gloryhole booth to get her mouth and pussy warmed up with a few loads and then she got invited into the Theater Room. During the interview she tells us about her bondage fetish so to make her feel at home a few guys strapped her down to the table bent over and took turns banging her mouth and pussy until her eyes were rolling back in her head. At one point she almost ate a condom. She gets off on being bound, completely helpless and used. She even refused to use a "safe" word. 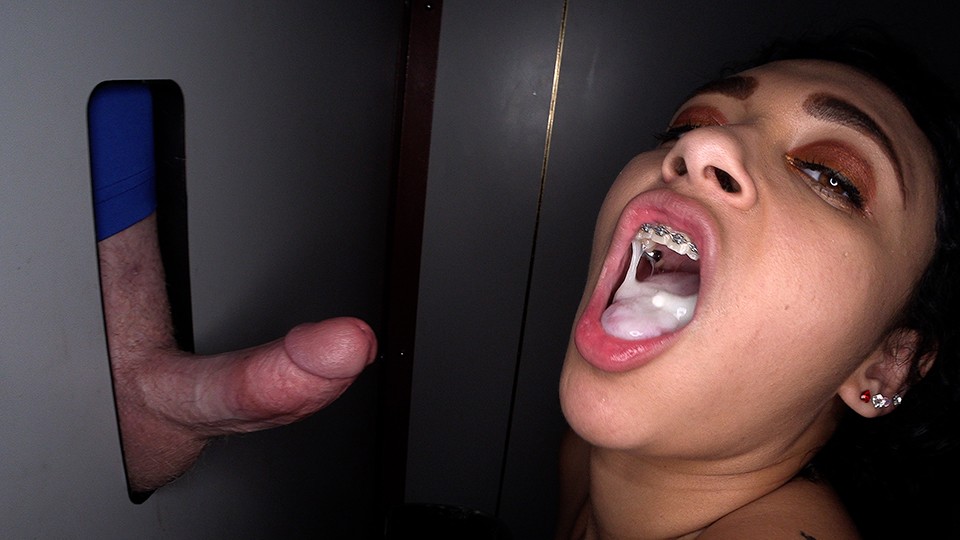